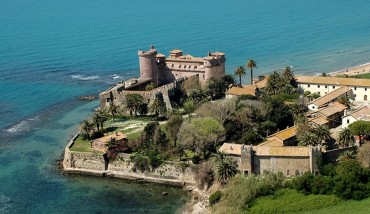 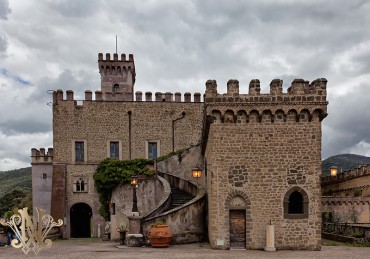 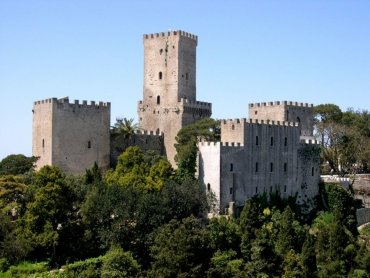 Erice (Erice) is a small town in the western part of Sicily located on the top of the mountain . It seems to be floating , soaring in the clouds, at an altitude of 750 meters above sea level. According to legend, Eryx (Erice), son of the goddess of love and fertility Venus, built on top of the mountain majestic temple in honor of his mother, and thus founded the city , which was named after him. In the XII century the castle surrounded by high walls was built on the place of the temple . It also was named in honor of the goddess of love - Venus. Nowadays, the castle is owned by municipality of Erice and it is the venue for wedding ceremonies on the sea.