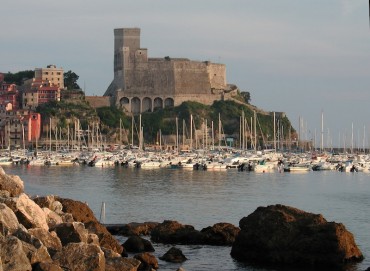 Symbolic wedding in Castle in Portofino »